Rebecca Bradley planned on becoming a teacher. But, after taking a look at the facts, she enrolled in cosmetology school instead. And she is loving it.

Rebecca is one of a growing number of students around the country who are choosing vocational training over traditional four year colleges.

According to the report, a Rutgers University study found that almost half of college grads since 2006 have not found a full time job.

When CBS news asked Rebecca if she made the right decision, she said, “I’m confident I’ll be employed. I think I’ll be better off in the end.”

A lesson of the great recession for many graduates is job security may be worth more than spending four years in college.

Hi future beauty professional! We can’t wait to talk to you about your goals and see if we can help you achieve them. Fill out the form below and we’ll follow up with you. 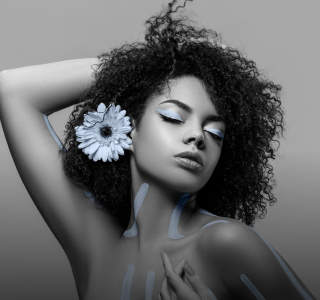 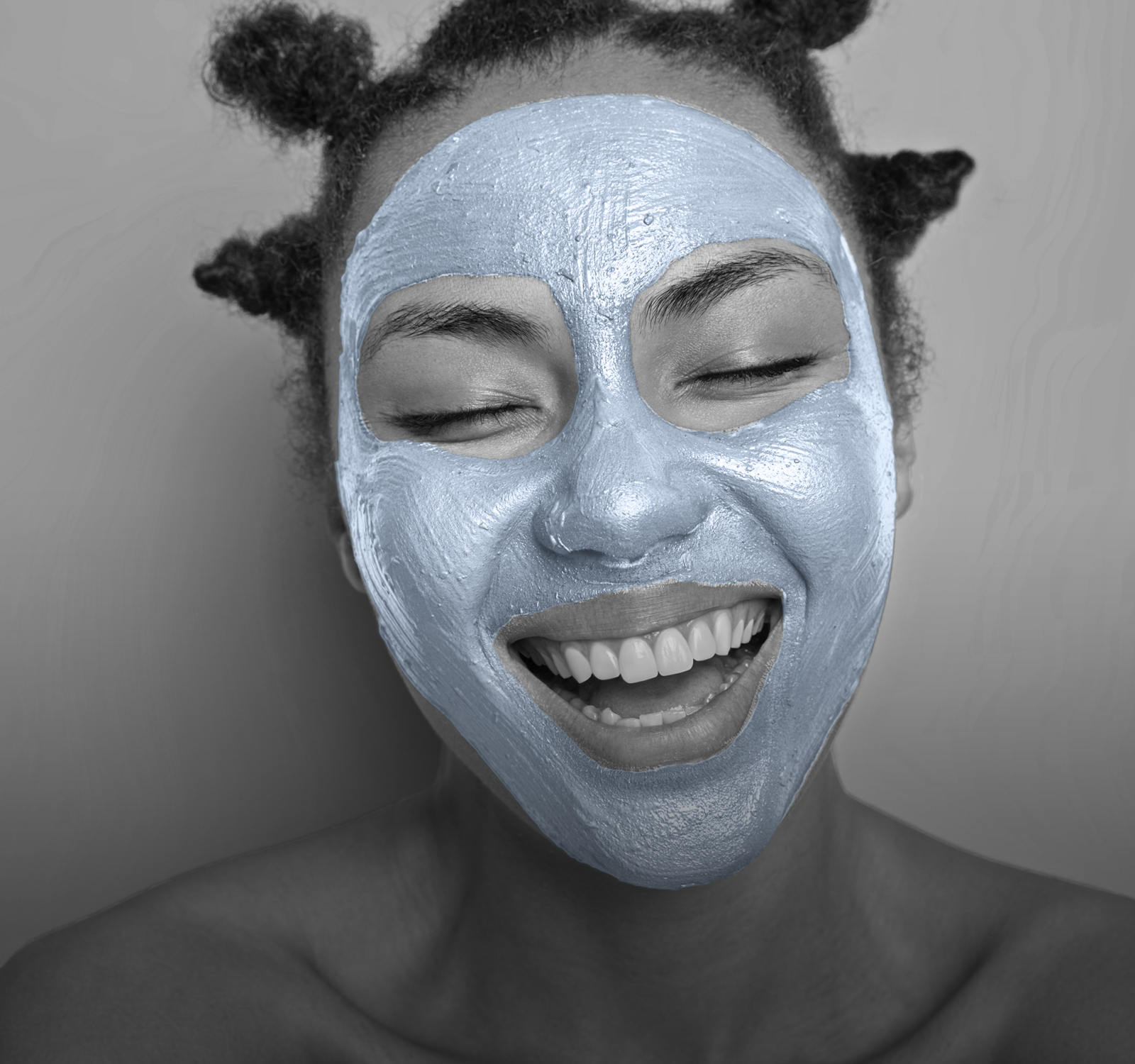 How to Get Hailey Bieber’s Braided Look

How to Create Ombré Lips