Just as some fields of work were once reserved exclusively for men, the field of cosmetology used to be viewed as a women-only zone. Times are changing, though—increasingly large numbers of men are enrolling in cosmetology schools across the nation. Now that the beauty industry is roaring, talent is no longer limited by gender. Some of the most successful makeup artists and hairdressers in the world are men, and the sky is now the limit.

Cosmetology: Not Just for Women Anymore by Ogle School – An infographic by the team at Ogle School of Hair, Skin & Nails
[fdembed]

A Legacy of Greatness 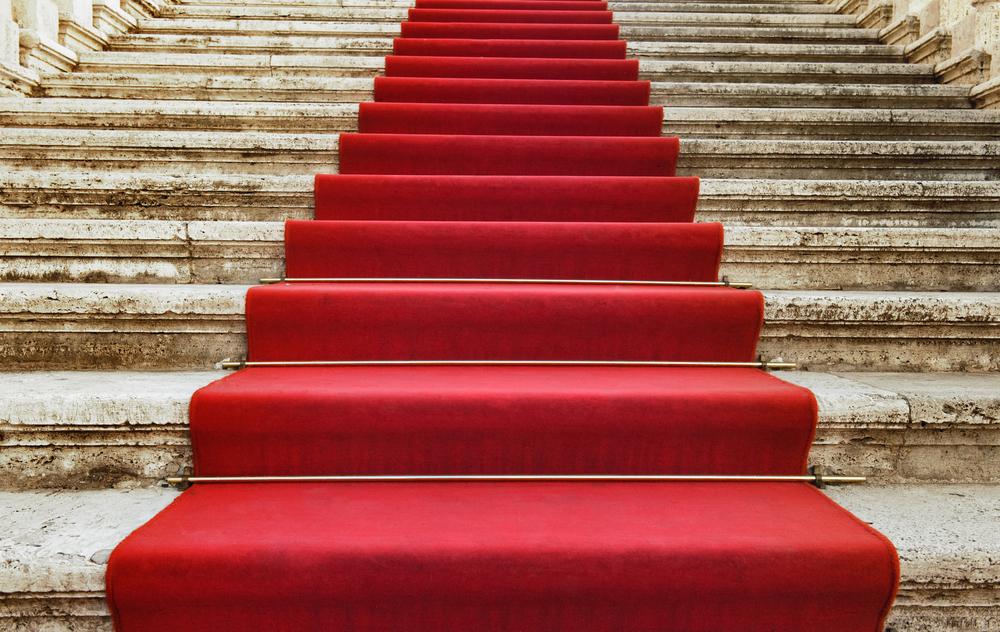 Iconic male figures aren’t hard to find in the beauty industry. In fact, some of the most cutting-edge beauty products to hit the market were invented by men, including laser treatments that actually stimulate collagen growth. This isn’t really news, though—men have been rocking the world of cosmetology for a very long time.

In 1914, Max Factor, a young Polish peddler of wigs, hair products, and cosmetics, created a revolutionary alternative to the thick, clownish makeup being slapped on the faces of Hollywood’s silent film stars. He went on to work with legendary starlets such as Jean Harlow, Bette Davis, and Judy Garland.

Then, around 1955, Vidal Sassoon, a former political activist, began honing the only craft he knew: Hairdressing. By imitating the upper-class accents of London’s high society crowd, he gained high-profile clients, and by 1963 he was known worldwide for his groundbreaking, modern hairstyles. He went on to work with some of the world’s most famous females, including Rita Hayworth and Mia Farrow.

Makeup legend Kevyn Aucoin knew what he wanted to do with his life by the age of 11. After practicing diligently for years and moving to the Big Apple in 1983, his innovative techniques convinced the likes of Cher, Tina Turner, and Cindy Crawford to join his star-studded client list. Though he passed away in 2002, his famed cosmetics bible, Making Faces, still ranks among the top twenty best-selling beauty and fashion books. While males currently make up only about 16% of beauty industry workers, more opportunities are cropping up every day, leading to a healthy boost in male interest regarding cosmetology. With American jobs being outsourced and downsized all the time, the benefits, growth, and success of the beauty industry are starting to look pretty attractive to today’s job-seeking men.

Enrollment in cosmetology school has also become a choice based on logic and shrewd planning as well as passion and personal interest. In other words, men don’t have to be mascara connoisseurs or hairspray fanatics in order to succeed in the beauty industry. Caring for one’s personal appearance is now embraced by both sexes—the male grooming products industry is expected to boast $33 billion in new revenue within the next couple of years alone. Knowing this, it’s not surprising that an expanding number of men are realizing what they’re missing by not getting in on the beauty boom.

Some male cosmetology students want to gain a skill that can benefit them later in life; some want to enjoy the perks of a lucrative career path; and some just want the overall happiness that comes from working one of the most rewarding, flexible, and stable jobs in the country. Whatever their reasoning, jumping on the cosmetology bandwagon has proven to be a smart choice for countless men.

Cosmetologists have always benefited from the stability of their occupation, and it doesn’t look like that will be changing anytime soon. Not only do salon-industry professionals have an extremely high rate of self-employment (33%, to be exact), but they also have an unemployment rate that’s a good 2.3% lower than that of therest of the nation. As an added bonus, big-budget companies will never be able to dominate the market: small, locally owned beauty companies have the upper hand when it comes to prime locations, carefully-honed technical skills, and area-specific marketing. After all, a huge corporate chain will never be able to cater to a Texas native the way a true Lone Star salon can.

As far as the future of the beauty industry goes, it’s looking pretty darn bright. Revenue growth is expected to skyrocket to $49.3 billion by 2017, and overall employment for cosmetologists is expected to increase by 14% by 2020. The future isn’t the only time that shines, either: beauty professionals enjoyed a rare state of security during the nation’s disastrous recession. While the United States’ private sector lost almost 2 million jobs in the years between 2000 and 2011, the beauty industry added 75,000 jobs during the same time period. Imagine what a powerhouse it will prove to be when the national economy is thriving.

In short, cosmetology is open to people from all walks of life, men included. The chance to jump into one of the strongest, most prosperous industries in the world is well within reach. All you have to do is take it.

Cosmetology: Not Just for Women Anymore by Ogle School – An infographic by the team at Ogle School of Hair, Skin & Nails